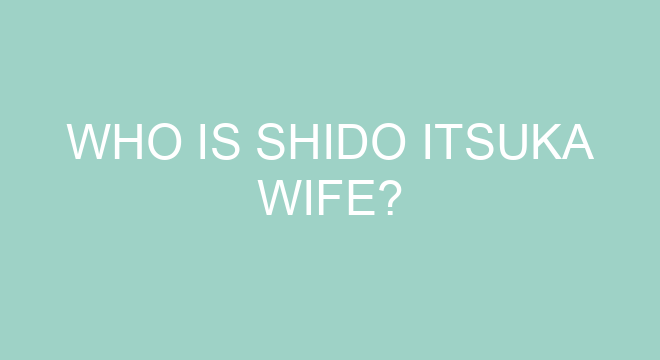 Is Date A Live complete? Date A Live (デート・ア・ライブ, Dēto A Raibu?) is a Japanese light novel series written by Kōshi Tachibana and illustrated by Tsunako that is published by Fujimi Shobo under their Fujumi Fantasia Bunko label since March 2011. Currently, the main story has concluded with 22 light novels having been released.

Is date a bullet connected to Date A Live? Date A Live Fragment: Date A Bullet (Japanese: デート・ア・ライブ フラグメント デート・ア・バレット, Hepburn: Dēto A Raibu Furagumento Dēto A Baretto) is a Japanese spin-off light novel series of the Date A Live series written by Kōshi Tachibana.

Is date a live a harem? Story – The story is about our harem lead, Shidou, dating the many spirits that invade the earth. To save the people of the earth, it is up to him to date these spirit girls and get them to fall in love with him.

See Also:  Is I favor the villainess light novel finished?

Will there be a Date A Live 5?

Date A Live season 5 has just been confirmed to be in production as fans celebrate the end of another fantastic and emotional final episode. Harem anime series are certainly not everyone’s cup of tea; however, the iconic Date A Live franchise is one of the most popular and beloved rom-com stories in the entire genre.

What should I watch after Date A Live?

How powerful is Shido?

Who did Kurumi love?

Despite her own intentions to eat him, she found herself determined to save his life, as Kurumi realized she is in love with Shido, but was unwilling to directly admit this to him because she felt she would be admitting defeat in their competition to make each other fall in love.

Is Kurumi stronger than Tohka?

Kurumi is already the strongest out of all of them. The only reason she was beat by Kotori is because she used up most of her spirit mana when using her clones to surround Tohka, origami, and Shido. She also used up mana when fighting Mana and when she used time to kill her clone when Shido was trying to help her.

What should I watch after date a live?

Why can't children become adults in DARLING in the FRANXX?